Did you know that gluten can cause significant health issues? Here are 3 good reasons to try a gluten-free lifestyle. You might be surprised how good you feel when you give up grains and gluten! 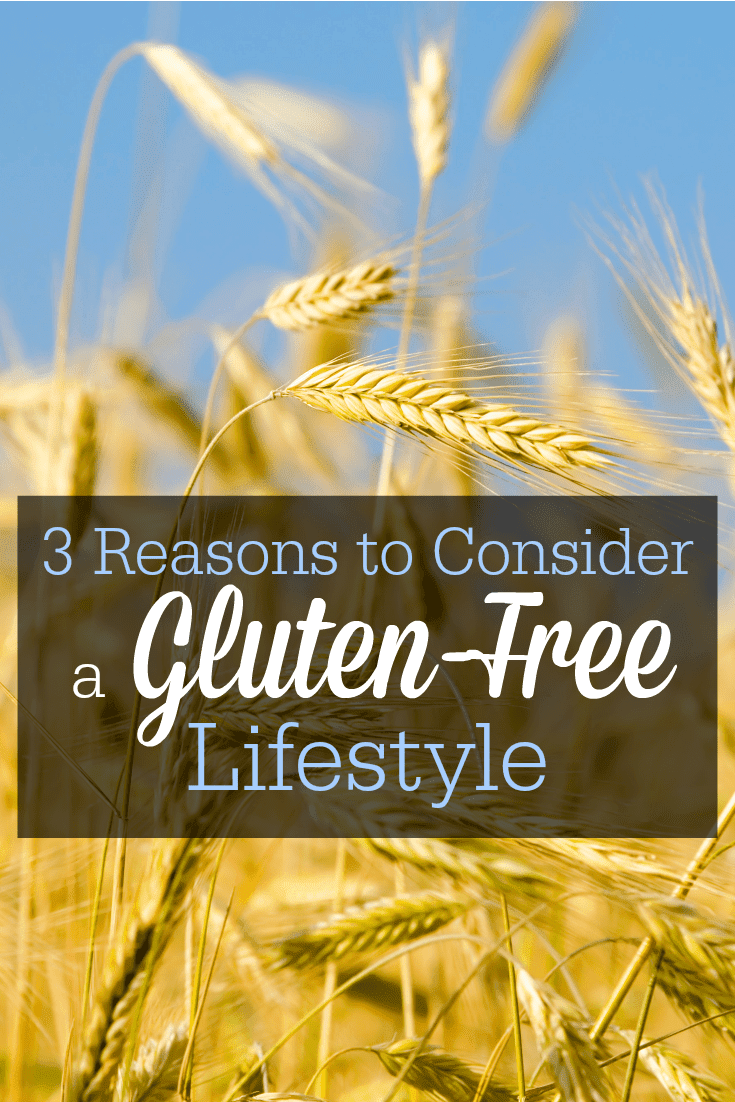 Fitness and fat loss are not always about exercise. Although it is no secret that doing a circuit training routine will burn some serious calories, focusing solely on exercise will get you virtually nowhere. You reach most of your fitness goals through progress in healthy nutrition. When it comes to nutrition, education is the ultimate accountability.

Today, I want to unveil some truths about one of modern day food’s most popular debate: GLUTEN!

Over the past decade the awareness of the negative health effects of gluten have been put on the worldwide stage. People all over the planet are educating themselves on what gluten is, where it comes from, and what it does to our body.

According to surveys, about one third of Americans are actively trying to eliminate gluten from their lifestyle. I set out on the research trail to find out what is really going on with this whole gluten craze. Fad or reality? I wanted to know what is really happening to the human body when we digest gluten, so I hit the books hard and here is what I found.

3 Reasons Why You Should Live a Gluten-Free Lifestyle

Gluten is a protein that is found in several types of grains. Wheat, barley, and rye are among the most popular. There are two different proteins that make gluten: gliadin and glutenin.

The gliadin protein houses the harmful properties human have trouble digesting. Gluten is the property of a grain product that gives it the “elasticity” or the doughy-ness to bake and rise. 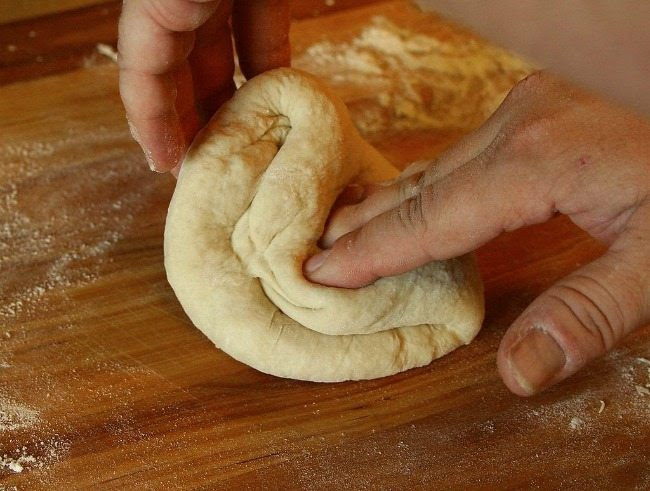 Did you know this?

Gluten is actually a Latin word; the direct English translation is “glue.”

So when the gluten reaches the small intestine it then becomes exposed to your body’s defense mechanism, your immune system. Normally, in foods without gluten, your attack cells are merely hanging out or passing by.

When the attack cells see gluten, the fight is on and your immune system attacks gluten like a foreign bacteria.

In celiac disease (the most severe form of gluten sensitivity), the immune system attacks the gluten proteins, but it also attacks an enzyme in the cells of the digestive tract called tissue transglutaminase.

What does this mean? This immune reaction will not only attack the gluten protein, but will wither away your intestinal walls as well. This creates extreme internal inflammation in which we all know that swelling of the body is the root cause of all major disease.

At the end of the day:

Celiac’s affects about 1% of people (source). The number has been on the rise for about 10 years. Eighty percent of people with Celiacs don’t even know it. If you are ever sluggish, lethargic, fatigued, or can’t digest you may have sensitivity to some degree. 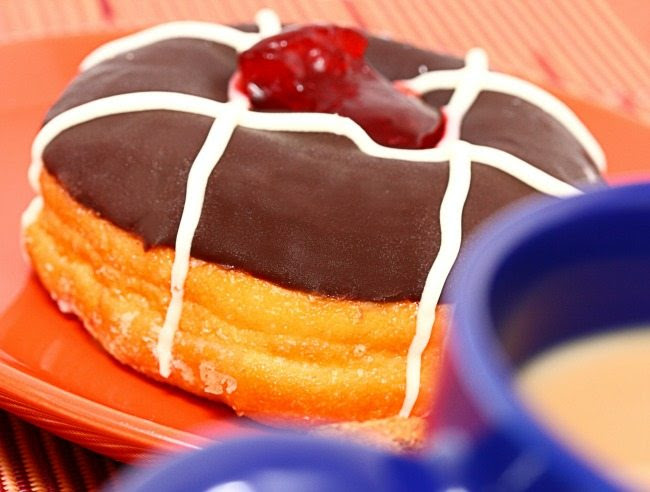 2. Gluten Sensitivity Can Be a Deadly Disease

If you have any stomach pains, sensitivity, bloating or irregular bowel movements you might have a gluten allergy, but many people are just sensitive. Gluten can cause serious problems to the lining of your small intestinal tract. Overdoses of this man-made protein will “eat” holes in the side walls your intestines, causing unwanted substances to leak into your blood stream.

Inflammation is the root to all disease and consuming high doses of gluten, among the hundreds of other ways Americans harm their bodies, will cause a high level of intestinal inflammation that can lead to deadly diseases!

When your stomach hurts after eating 16 donut holes you will now know why! Many people who have a serious gluten intolerance do not even realize it because they are so used to feeling poorly and being bloated after binge eating!

3. Brain Disorders Are Associated With Gluten

Up until this point you have learned how gluten is tearing our guts apart, but did you know that it may also have negative effects on the brain? Many cases of neurological illness may be linked to gluten consumption. This is called gluten-sensitive idiopathic neuropathy.

The main disease thought to be caused by gluten is called Cerebellar Axtaxia. Cerebeller Axtaxia is a common symptom in many diseases and patients are diagnosed with dizziness, inability to coordinate balance and movements, and problems speaking.

There are several other diseases linked with gluten as well. It is now a known fact that Axtaxia cases are directly related to gluten. It does irreparable damage to the brain and can be deadly.

Autism, schizophrenia, and rare forms of epilepsy are also diseases known to improve on a gluten free diet.

Gluten is obviously a substance that we shouldn’t be consuming in such high doses! 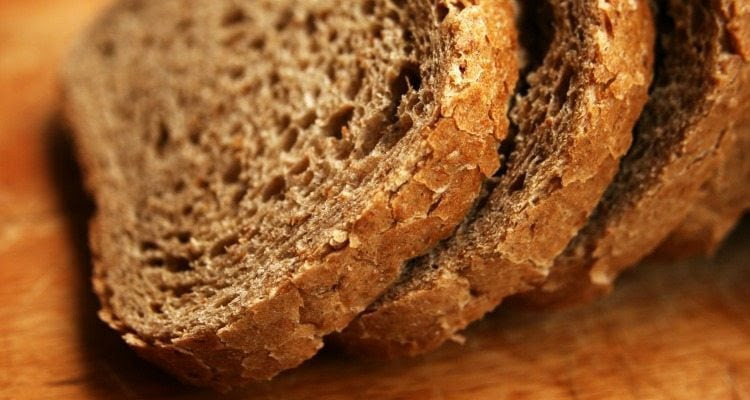 Take the gluten-free challenge and introduce yourself to a life full of energy and happiness. The only way to know if you are sensitive to gluten or not is to completely eliminate it, and then reintroduce it back into your diet to see if you react.

Buy all of your groceries gluten free for 30 days, and then try gluten again on day 31. See how awful you feel, and then continue your gluten-free diet plan!

I promise that you will feel so much better, full of energy, and ready for whatever comes your way. Keep in mind that wheat is the unhealthiest grain that you can eat and is problematic for many reasons, some of which do not involve gluten whatsoever. So eat clean, train mean, get lean, and most of all keep moving!